Our Summer Leadership Experience is a one-day event that we host every summer. It is not only an opportunity for students interested in public accounting to learn more about the industry, it is also a great way to get an early start on finding an internship for the following summer. Students who attend our event have the potential of earning a spot in our 2023 Summer Audit/Tax Internship program.

We asked three previous Summer Leader Experience participants­­—­­Catherine Silver, Anna Johnson, and Atlin Bell—to share their experience with the program. Catherine, Anna, and Atlin attended programs in three different states, but as you’ll see below, they each took away valuable insights about Aldrich and their career. 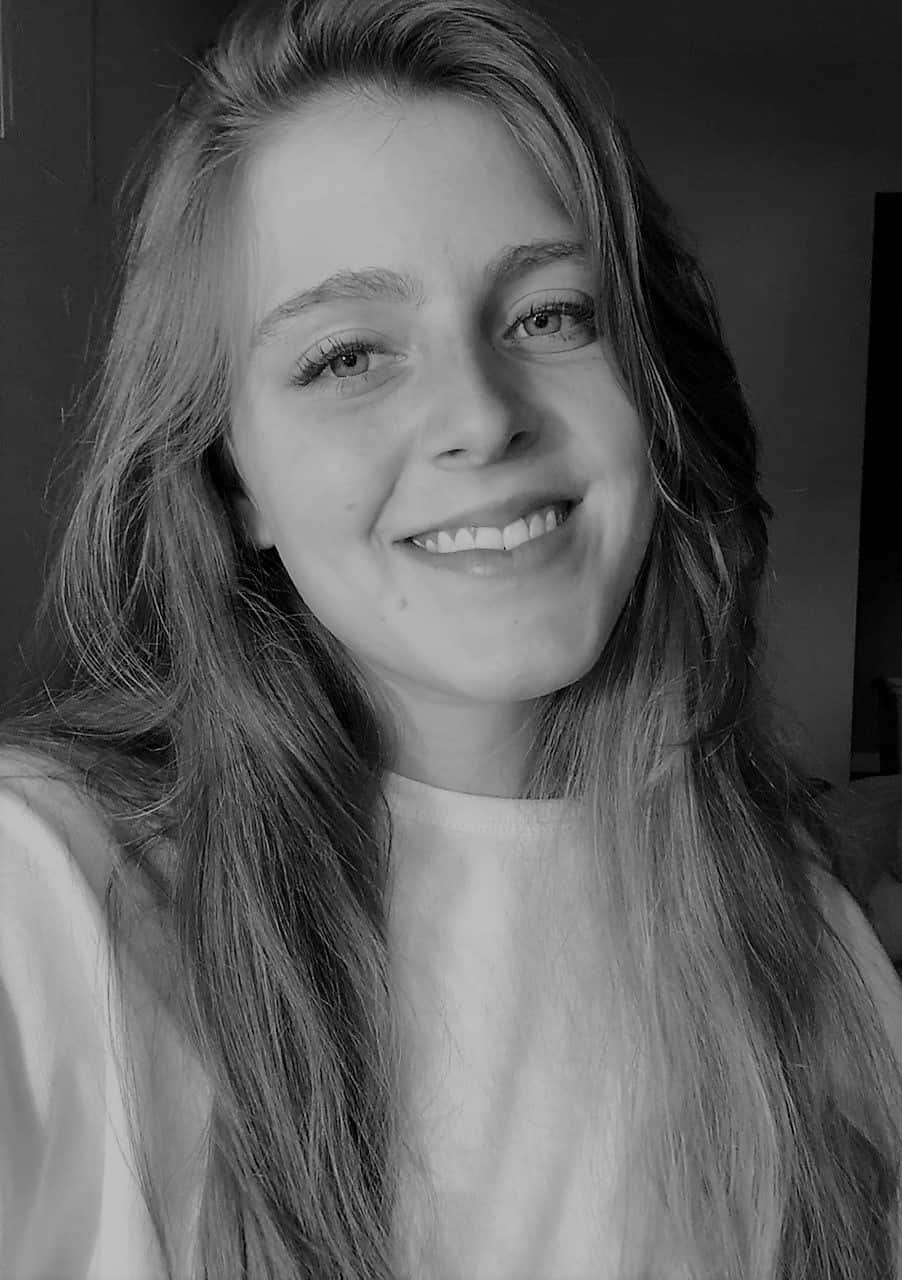 “I found out about the Summer Leadership Program through a networking event on my college campus in early 2019. I had been walking around at the event and having typical, run-of-the-mill conversations with representatives from other firms. I walked up to the Aldrich booth and started a similar conversation.

When I told the representative at the booth, Bobby LaCour, that I was undecided between tax or audit, Bobby asked me how I could know that if I hadn’t tried either of them, or even taken a tax or audit class. I was surprised, that was the first interaction I had had all afternoon in which someone had identified that it was okay not to know every detail about my future as a 19-year-old.

Leaving the networking event, that interaction stuck with me, and when I attended the Summer Leadership Experience, I found that attitude was one held by Aldrich as a firm. The people here are focused on helping each other grow, and don’t expect anyone to have all the answers. that you’re going to have a lot of questions and that they want to help answer them.

I remember leaving the Summer Leadership Experience feeling so relieved and excited about all the connections I made within the Aldrich team. Interacting with Aldrich people in different ways­­—whether in casual conversations with them while eating lunch or in listening to presentations about their experiences at Aldrich­­—really helped me realize how much I identified with Aldrich’s values and saw myself in its people.

I genuinely had a great time and was so excited to receive an internship offer shortly after. Following the summer 2020 internship, I was offered a full-time position starting in Summer 2021. I have now been working as a full-time associate for 7 months.” 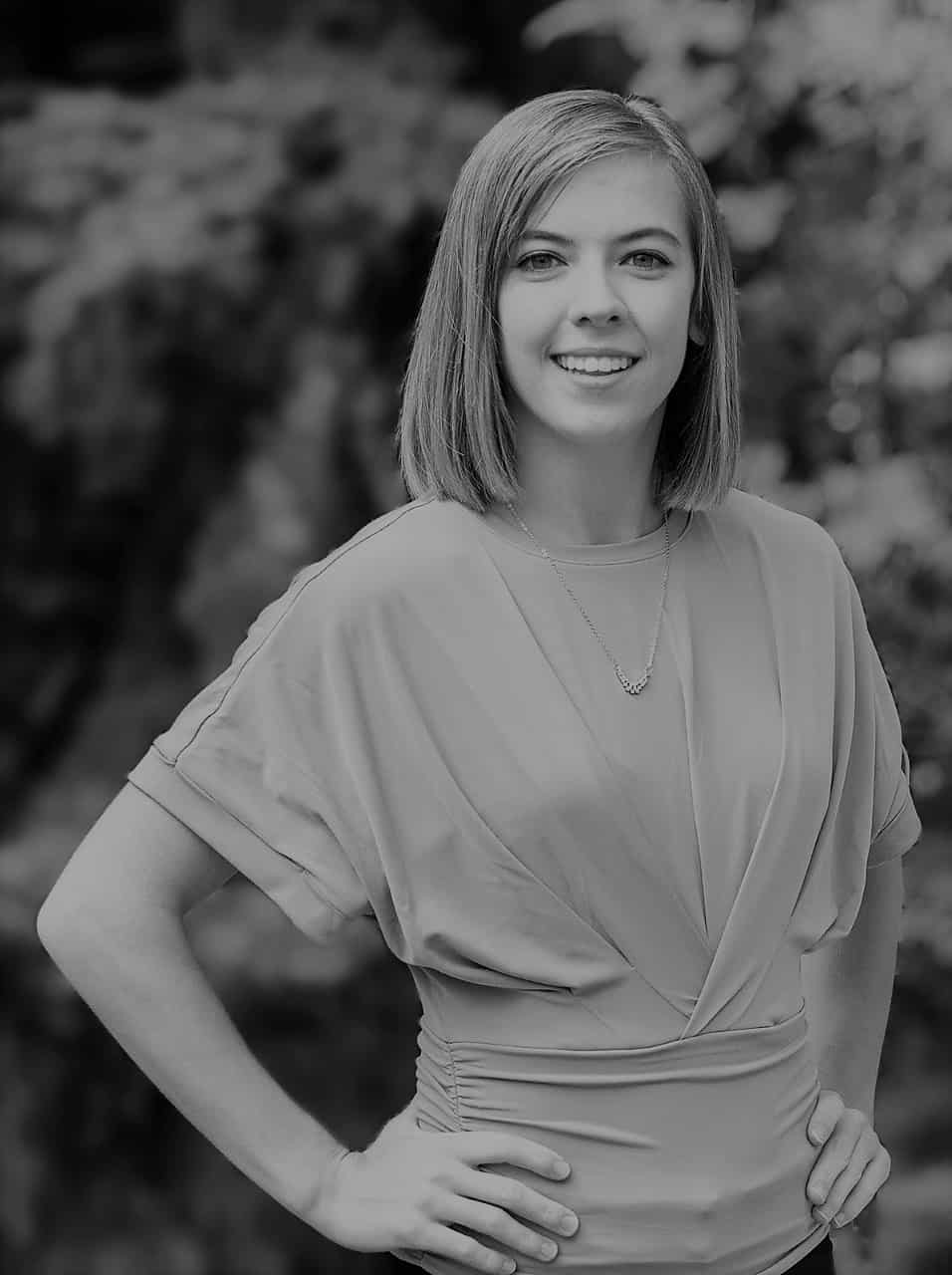 “Attending the Summer Leadership Experience, I enjoyed getting to learn about the firm’s mission and core values, while hearing firsthand experiences of how this plays out in people’s lives. It was a very fun and genuine experience, and whatever stress I had for the event dissipated once I saw how happy everyone was to be there. There were constantly opportunities to connect with people from the firm, ask questions, and get to know them. I came away with a stronger sense of the firm’s culture through many great interactions with the people leading the meeting.

Compared to other firms, I could see how much more genuine and engaged everyone was. My Summer Leadership Experience was over zoom during the start of the pandemic, but I still feel like I got the full experience.

Following the Summer Leadership Experience, I was offered a summer internship for the following year. I concluded the internship just before the start of my senior year and accepted an offer to start full-time in the fall after I graduate. At that time, an offer was also extended and accepted for another internship during the 2022 busy season.

I first became interested in working for Aldrich because I wanted to find a firm that was invested in people and community. Aldrich embodied that in the Summer Leadership Experience with how everyone was interested in connecting and sharing their experiences, and that continues to prove true to the firm’s culture.” 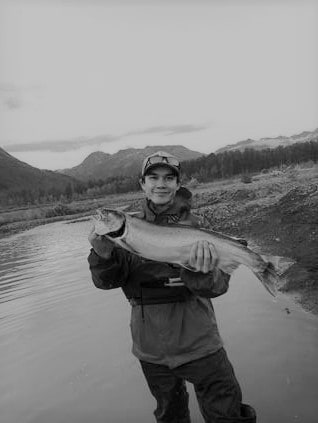 “The Summer Leadership Experience gave me the opportunity to network with many great individuals in different niches, and gain a better idea of what is involved in public accounting. Gaining an understanding of how the processes in audit and tax work at Aldrich helped me learn the concepts in my accounting classes. I was interested in working for Aldrich because their culture stood out to me for how people cared for one another. As an employee, I’ve seen this demonstrated through how supportive they have been as I balance my work and school schedules and how they help me work towards my career and professional development goals (CMA, CPA, etc.).

I would highly recommend the program to anyone considering it. It’s an awesome way to not only get to know Aldrich, but also to meet other accounting students who are interested in the industry in a supportive environment.

Following the Summer Leadership Experience, I had the opportunity to intern with Aldrich in the summer of 2021, which I was then able to extend through busy season (2022) to gain tax experience. Over the past summer, I worked with the Employee Benefit Program (EBP) audit team and was able to visit a couple clients here in Anchorage! Currently, I am assigned to the Trust and Estate tax team and I am working through my first full busy season. Overall, my experience with Aldrich has been very eye-opening and I’m grateful for everything I’ve learned.”

Get a head-start on your career this summer

Learn more about the program

Hayley Dolfay joined the firm in 2018 and focuses on human resources support, campus recruiting, new employee orientation, and employee engagement. She also provides leadership support for the Aldrich Group of Companies. Hayley enjoys sharing the Aldrich culture with campus recruits and supporting new hires as they settle into their new role. Hayley received her... END_OF_DOCUMENT_TOKEN_TO_BE_REPLACED