How the Strength of the Dollar Affects Agricultural Exports

Insights
♦
How the Strength of the Dollar Affects Agricultural Exports

While off its highs since the election of Donald Trump, the U.S. dollar remains strong relative to most other world currencies. The strong dollar makes the cost of many imported goods less expensive for American consumers and businesses. However, it can hurt exports of U.S. goods by making our exports more expensive for buyers in other countries.

According to the USDA, farm exports increased slightly from $134.7 billion in 2016 to $138.4 in 2017. Their research indicates that farm exports supported more than 1.1 million jobs across the U.S. economy.

Dollar strength relative to other major currencies is at a historically high level but down from a recent peak at the end of 2016. The current levels are lower than the dollar’s all-time peak in 1985 and a more recent peak in 2002. 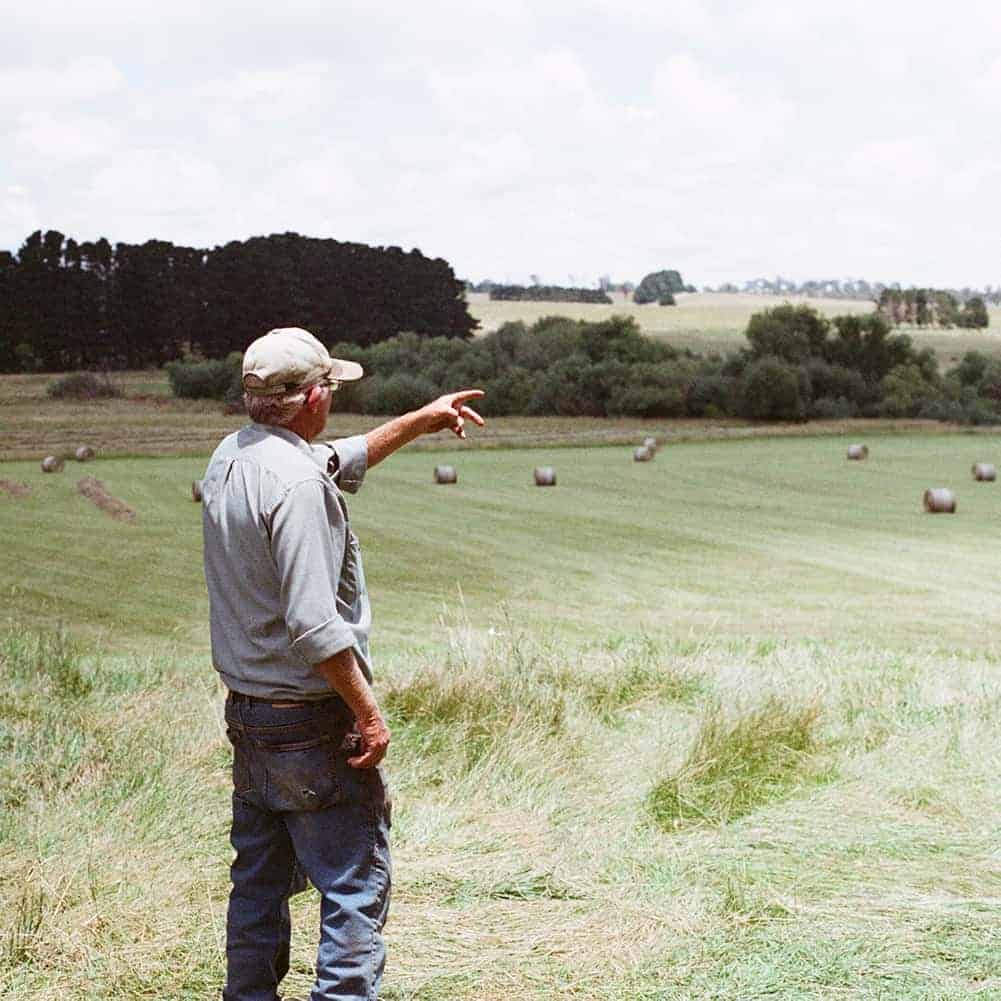 According to the USDA, farm exports supported more than 1.1 million jobs across the U.S. economy. Click To Tweet

In recent years, exports of high-value goods, defined by the USDA as fresh fruits and vegetables, certain processed foods, oils, sugars, meat, live animals and others, have remained strong over the past decade with solid growth through 2016.

On the other hand, exports of bulk goods, defined by the USDA as grains, oilseeds, cotton and tobacco, has remained flat or slightly down since 2011.

To illustrate the impact on farmers who produce agricultural commodities, the Iowa Farm Bureau indicated in a 2016 article that dollar strength relative to other currencies put a damper on export demand for Iowa’s prime commodities such as corn, soybeans, pork and beef. This trend worsened the slump in farm incomes witnessed in 2015 according to several economists. They also cited the prospect of the Federal Reserve raising interest rates as a potential headwind for farm exports.

“The dollar’s strength is be­­coming a much bigger issue for farmers than we’ve seen for a while,” said Chad Hart, Iowa State University (ISU) Extension grain market analyst. “It’s really having an impact this year.”

Looking into the Future

Curtis Sawyer provides farm accounting, tax compliance, planning, and agribusiness consulting services to his clients in the agriculture industry. He works closely with businesses across several industries with an emphasis in agriculture, farming, cooperatives and food-processing, as well as closely-held businesses and their owners. Curtis also presents on topics including regulatory reform and tax savings... END_OF_DOCUMENT_TOKEN_TO_BE_REPLACED