Insights
♦
Agribusiness: An Industry in Transition

Farmers don’t age gracefully. Being successful in agriculture requires a strong will and an independent mind. This is why most farmers work 40-plus years toiling in all sorts of extremes while the stress, long hours and crazy weather conditions wear on their bodies. Let’s face it, most experienced farmers and ranchers look more like Joe Pesci than Sean Connery.

I’m the last one who should be judging looks. In college, I had dreams of being a television news anchor until I came to the realization that I have a great face for radio. It’s not the look of most farmers that concern me. It’s the fact that there are so many farmers who look alike.

The statistics are staggering, and what they tell us is that the aging agricultural community could be the most pressing challenge our industry faces — bigger than water, pesticides, labor and land use. According to data from the 2012 USDA Census of Agriculture (a new one is scheduled to be surveyed in 2017), the average farm operator in the United States is 58.3 years old. That’s up from 57.1 in 2007 and 54.9 years in 2002. 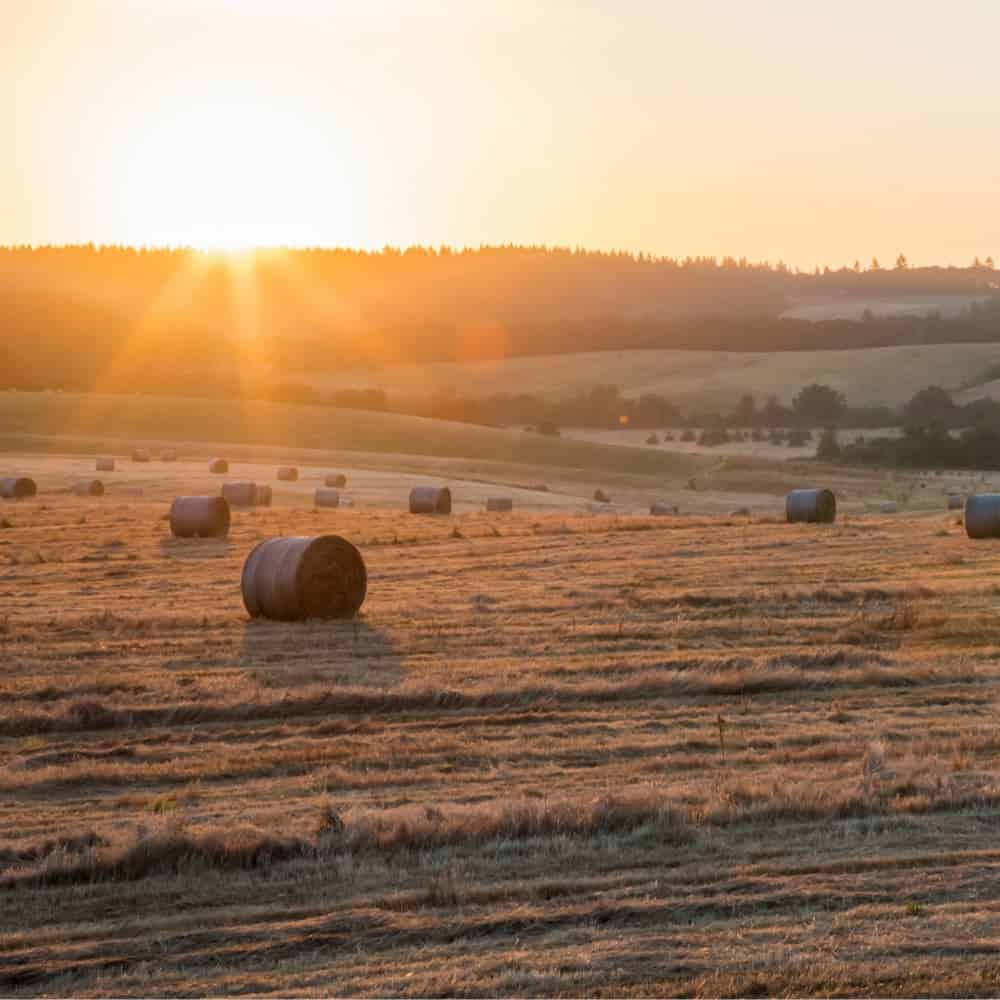 Closer to home, the numbers are even more stunning. In September of 2016, the Oregon State University Center for Small Farms and Community Food Systems partnered with Portland State University to release a report on the future of Oregon’s agricultural land. Here are some nuggets from that document:

We’re getting older. The younger generation isn’t coming to the party, and there’s about to be a huge transition of land.

The thousand-pound gorilla in the room is the escalating value of land. The average estimated market value of an acre of farmland in Oregon with buildings in 2012 was $1,882, up from $1,534 in 2002, according to the Census of Agriculture. Speaking with a real estate broker, today the average in Oregon is north of $2,100, and you will see it range as high as $14,000 an acre for quality irrigated land in the Willamette Valley.

With numbers like that, it’s no wonder it’s difficult to energize the industry with young farm owners. Thanks to strong land use policies, the farm land isn’t likely to be paved over for a strip mall, but what we are seeing is venture capital and large corporations being introduced into Oregon’s ag mix more and more. That’s not necessarily a bad thing, but Oregon agriculture is currently comprised of 97 percent family farms, and that statistic is going to change. Being family dominated resonates with an urban populace, and, as the percentage of family farms dwindles, a misinformed public is likely to become louder.

More than half of Oregon’s farms are likely to change hands over the next decade. As an industry, we don’t have the luxury of debating this issue for the next five years before we take action. We need to start implementing programs now that help successfully transition our farms and ranches from one generation to the next.

Every operation is different and has its own set of circumstances. There is no cookie cutter program that will benefit the masses. However, there are strategies every family-owned farm operation should consider.

Don’t just simply hire a lawyer and have them “draft up the papers.” Focus on the family, ownership, and business management roles first to ensure family members, owners, and managers can agree and support the outcomes of the planning process. Once the family philosophy, roles and decision-making systems are designed, then the legal, business, and estate planning can be successfully completed.

Father Time is responsible for that Joe Pesci complex, but, with the proper planning, you can ensure the legacy of your farm or ranch operation through the next generation.

Aldrich CPAs + Advisors partners with Oregon Aglink in their dedication to growing Oregon agriculture through education and promotion efforts.

Geoff is the Executive Director of Oregon Aglink. Prior to joining the organization in 2006, he spent over 10 years as the Oregon Association of Nurseries’ Trade Show Manager, working with OAN publications and producing OAN’s Yard, Garden & Patio Show and Farwest Show.