We are renovating our Lake Oswego office! As a result, our office will be closed for construction starting Monday, November 1.
Please contact your Advisor if you need to meet in person or have additional questions.
Visit our COVID-19 Resource Center to learn about our continued service and additional support for you during this time.

Like all agribusinesses, wineries recognize the climate’s prevailing role in a prosperous crop that eventually leads to economic success. The juggling act that accompanies viticulture requires a keen understanding of climate change, crop production and geographical influences.

In this interview, Dr. Jones discusses how climate variation influences vine growth, wine production and the quality of wine produced.

How do climatologists forecast weather for the coming year?

Some climatologists may look at historical variability in climate and find an analog year with similar conditions to the current period. Others emphasize recent weather patterns and ocean temperatures under the assumption that these patterns will be better indicators of what to expect in the coming season or year.

The cool, wet start to 2017 was unlike conditions during the prior four years. It launched the growing season with plenty of water availability, but a cool spring put growth somewhat behind typical conditions. When the hot, dry summer came around, growth took off and accelerated ripening for most grape varieties. However, we also experienced a lot of heat stress on the vines which may have slowed ripening in some varieties.

In fact, the wet spring caused tremendous growth across the west that, when dried out in the heat of late summer, produced the fuel that likely played a role in the fires that afflicted wineries in Napa and Sonoma counties.

As we look to 2018, there are no indications that conditions will be different than the past 4-5 years. Although last year was not as warm as 2015-2016, preliminary data suggest we will have similar warm and dry conditions as we move into 2018.

What happened with production in 2017?

Wine production in the western United States varies from state to state but will overall be down by about five percent in 2017. Heat stress played a role in the 2017 harvest, although it appears to have been more of a factor in California than in the Pacific Northwest. Oregon also fared better than Washington and Idaho because it did not have any major winter freezes, which reduced production in 2017.

Global wine production has been reported to have dropped eight percent on the heels of some risky climate conditions, including frost, drought, and heat stress in many regions of the world. Only three countries in the European Union reported an increase in production in 2017.

Fortunately, 2017 produced a good crop many are indicating could be superior to 2016. Early reports are the quality is good to very good, which bodes well for coming releases of the vintage and future revenue streams. 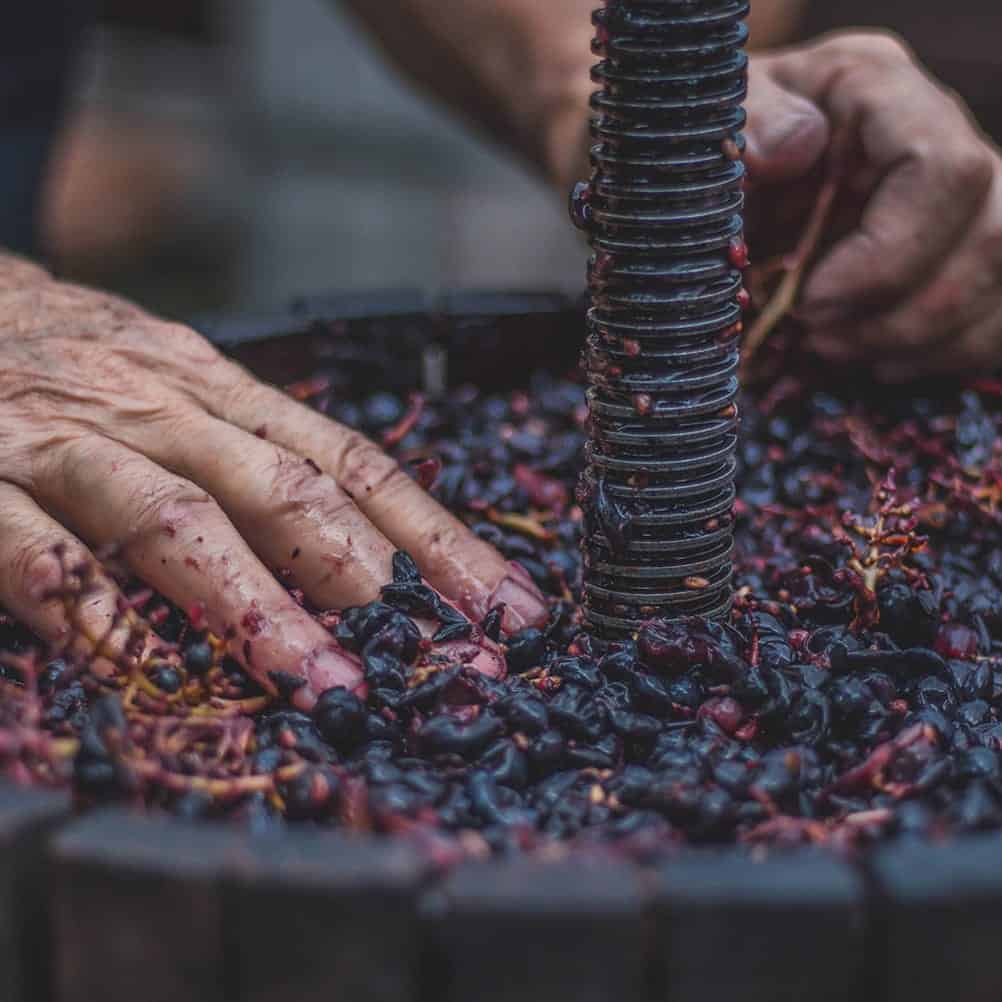 Global wine production has been reported to have dropped 8% on the heels of some risky climate conditions. Click To Tweet

How should vintners respond to climate change?

In order to maximize production, vintners need to match the varietals they plant to the environment in which they’ll grow. They’ve also got to factor in consumer tastes.

With the average vine remaining viable for 40-50 years, these judgments are often made on less-than-perfect information. They have to rely on their work in the field and in the wine-making process to adapt to both observed and future climate change.

For example, a vintner can alter irrigation systems and schedules to adapt to changes in precipitation and heat. They can train the vines to minimize heat stress risk, manage the canopy structure to protect the fruit while increasing airflow and exposure to accelerate ripening.

We know warmer conditions will change the chemistry of the fruit at harvest. Warmer growing seasons typically see higher sugar in the grapes that yield more alcohol in the finished wine. Winemakers can use a number of adaptations during vinification to address changes in fruit and wine chemistry. However, all of these adjustments only go so far for a given variety or style of wine. If we see dramatic changes in climate in the future, we will need to reassess all of our approaches to both growing grapes and making wine.

Those who anticipate a long-term trend toward warming may opt to replant a portion of their acreage to different varieties or graft over existing vines. Other options might include planting at higher elevations or in a different area of the country. However, these strategies are costly and time-consuming, so they’re not entered into lightly. Growers must wait several seasons before they’ll get production out of that investment.

Beyond climate, what issue keeps vintners up at night?

The labor shortage among farm workers has been a major issue for several years. It is exacerbated by climate change given the increased attention that may need to be paid to adapt the vines to prevailing conditions during the growing season. Given the high percentage of workers who are not U.S. citizens, vintners keep a close watch on Washington D.C. to see how policy decisions affect immigration. It’s definitely something over which they’ll lose sleep.

Gregory Jones specializes in the study of climate and its effect on viticulture. He is the Director of Wine Education at Linfield College and is also a professor and research climatologist in the Department of Environmental Studies. Gregory received a Bachelor of Arts and Ph. D. in Environmental Sciences with a concentration in the Atmospheric Sciences from the University of Virginia. Click here for more information about Gregory Jones or climate and wine production resources.

Are you a benefits recipient or looking for help with your client account? Send us an email at info@aldrichadvisors.com

Contact us to speak with one of our advisors.