Prevent Cyberattacks in Your Manufacturing Business

We are renovating our Lake Oswego office! As a result, our office will be closed for construction starting Monday, November 1.
Please contact your Advisor if you need to meet in person or have additional questions.
Visit our COVID-19 Resource Center to learn about our continued service and additional support for you during this time.

Cyberattacks are on the rise. Manufacturers who rely on automation, robotics and connected networks are especially vulnerable. Here’s what you can do to protect your business against ransomware and other attacks from criminals using the Internet of Things.

Last December, hackers caused a blackout in the Ukraine by breaching the control system for a power grid. This attack didn’t require sophisticated tools; rather, the hackers used malware that could be purchased on the black market to engage in spear phishing. This is a type of email phishing campaign that targets multiple people at an organization using inside information that makes the hacker’s inquiry look legitimate.

Owners and managers fear data breaches — and hackers often use that fear to cripple organizations through ransomware. This is a type of malware installed on a computer or network without the user’s consent that relinquishes control back to management only if they agree to pay ransom to the malware operators. Once the money is paid, the hackers promise to remove the restrictions.

Cyber attacks can harm a manufacturer or distributor by causing safety issues, negative publicity, lost productivity and compromised personal and corporate data. The average cost of a data breach in the United States is now more than $7 million, according to a 2016 study published by independent research group The Ponemon Institute. 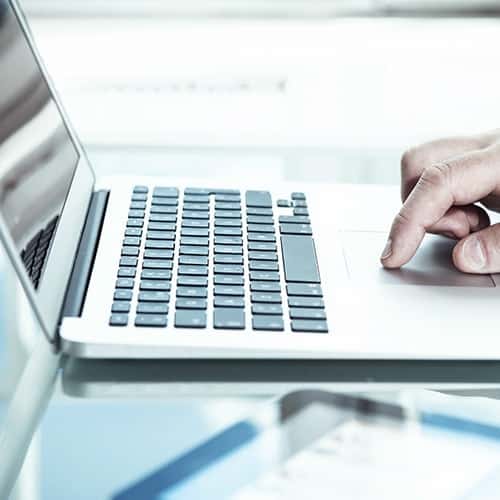 The average cost of a data breach in the U.S. is more than $7 million. Click To Tweet

How can you reduce cyber risks? Employees are a manufacturer’s first line of defense against hackers, but they can also be a liability if they’re not vigilant and knowledgeable about cyber threats. In fact, the latest Ponemon study found that 23% of breaches were caused by negligent employees. So, it’s critical to provide training about the latest scams and encourage employees to report suspicious emails immediately to the information technology department.

Many hackers look for easy targets — like thieves target houses with unlocked doors and windows to break into — so even the simplest security measure will deter some cyber breaches. For example, you can use inexpensive, over-the-counter encryption software and phishing filters to make it harder for hackers to get inside your network.

To minimize losses if a breach occurs, consider purchasing cyber insurance products to cover direct losses from breaches and the costs of responding to them. Your traditional business liability policy probably doesn’t include such coverage.

The Future of the Manufacturing Industry

How Blockchain Can Improve Supply Chains

Are you a benefits recipient or looking for help with your client account? Send us an email at info@aldrichadvisors.com

Contact us to speak with one of our advisors.